Do it the right way during summer 2015 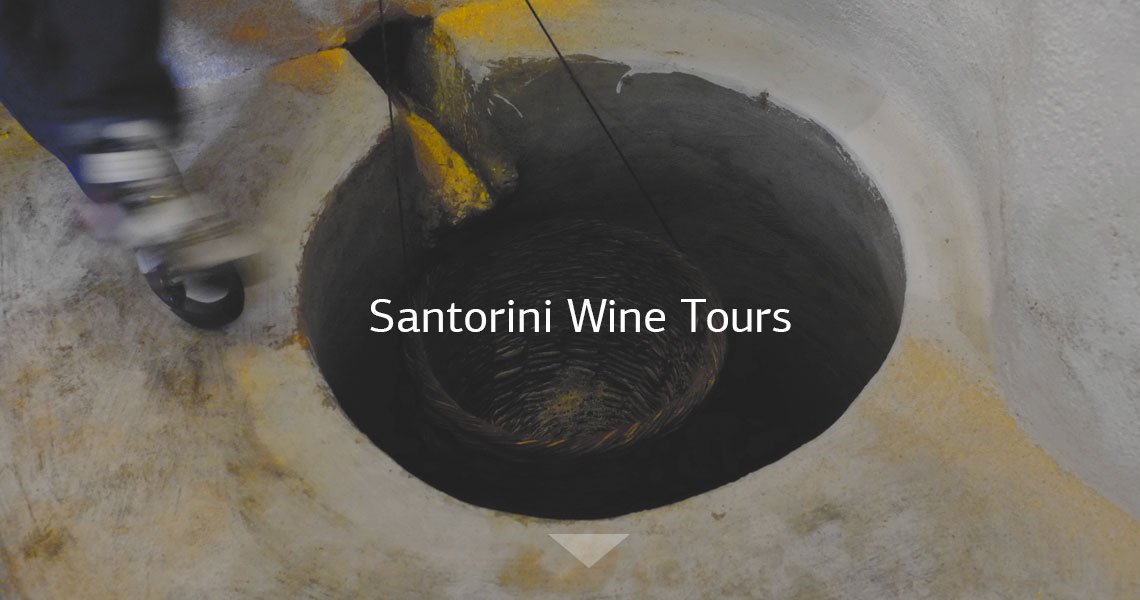 It is no coincidence that the editors of Wine Enthusiast magazine included the Aegean islands in the top 10 wine destinations for 2014. (find the link here for more info). Wine is one of the fastest growing forms of tourism in Greece ... "blooms" in its wines trails that unfold throughout ... vineyards, new wineries large and small, flavours trips in hotels, wine bars, with countless Greek varieties and guide the modern sommelier : "The sommelier".

Most of the visitors, come to the island to see the volcano and the sunset, can not imagine that Santorini has a vinous wealth wine heritage for the last thousands of years. Coming here, listen for unique vineyards, wineries, wines and want to know about more about those alternative experiences of Santorini.

Santorini won't disappoint those visitors who are interested in integrated winemaking experiences. The island's "body" is hiding a real treasure.

First stop on the wine tour tourists vineyards. "The vineyards of Santorini didn't affected by phylloxera that devastated the vineyards of Europe in the 19th century. The root stem of the vine is the original, the ancient one. For example in France, where the reputation of the wines has spread across the globe because of phylloxera the same period, people forced to uproot vines, imported American strain and grafted with French wine varieties.

This never happened in Santorini, due to the unique properties of "terroir" of the land, amongst which the volcanic soil, making the vine immune to phylloxera.

Special is also the shape of the vines, braided hugs, touches of green on black canvas, in the soil of the volcano, that hide inside their precious fruit.

Santorini vine in which the coil shape is given a particular system configuration of vines, which protects the plant, and the grapes from strong winds, sun and high temperatures.

After the vineyards, next stop in this initiation trip to Santorini wine, is the canavas and the cellars, aged centuries, remaining living organisms until now for the traditional wineries of the island.

At the same time, there have been sites availiable to visit that offer a memorable experience... Visitors learing how the "elevage" of wine of Santorini becoming, how the winemaker takes the early wine which is is supple and rough and trying to give its own personality. And either keeps only in metal containers, which keeps it fresh and aromatic character, or if he wants to give it more complex and richer character puts it in a wooden barrel.

When this process ends, since wine is born, grows and ends and as a result formed the imposing list of wines of Santorini. These wines have identity and express their homeland. The white wines PDO (protected designation of origin) produced from Assyrtiko, grape variety coming from Santorini, but also those produced by white aidani varieties and anthiri, wines "generates" the mavrotragano unique red grape variety on the island, vinsanto, authentic continuity of sweet wines of ancient Greece. Also  special reference deserves to Nykteri, wine made mainly from overripe grapes Assyrtiko remained for some months in oak barrels. Named that way because the harvest and pressing of the grapes, especially in the past, was produced in dusk.

At the last stop, the more "heady", taste acquainted with Santorini wine. In special places, now several wineries or hotels and restaurants share an introduction to the art of wine tasting. They share throughout the process to those who involved, like how to catch the glass, how to see the color of wine, how to smell the aroma before shaking the cup and then stir the wine, how to taste the aromas. And in this "conversation" with the glass, is the manifestation of the importance of the wine of Santorini. Someone could be pleasantly surprised by the wines of Santorini, thinking of quality. Someone might like minerality due to the volcanic soil, iodine, saltiness.

The wines of Santorini are dynamic, full-bodied, well structured and crisp acidity.

Guests can not imagine that the island generate many different styles, rare and unique wines. "Intoxicated" of the wines of Santorini tourists purchase bottles of wine, the most representative of Santorini island, starring Vinsanto. 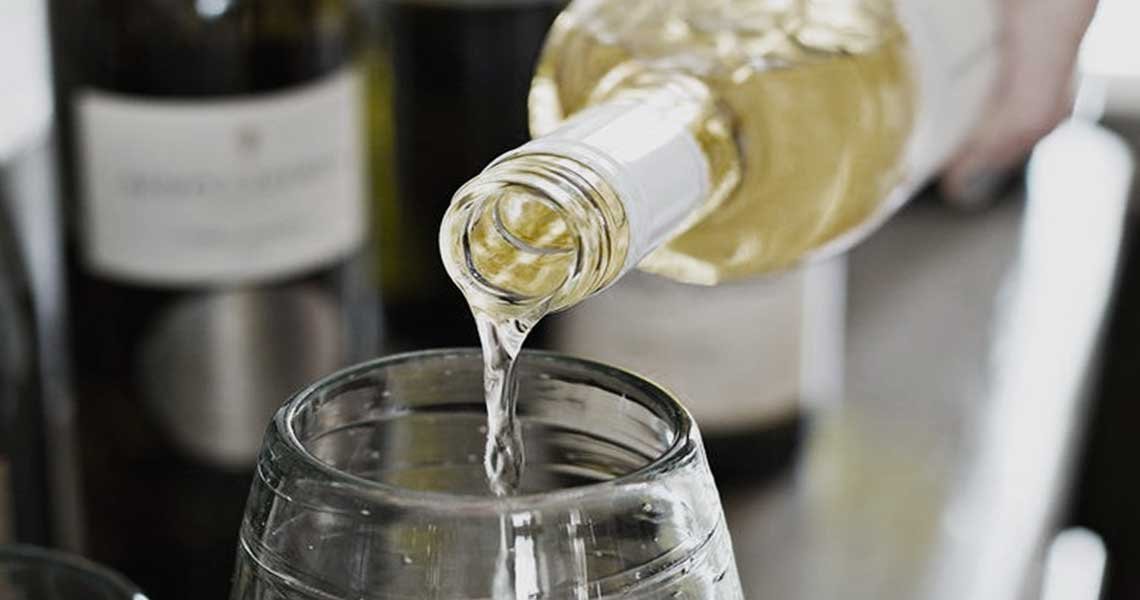 Check this video story about a family that came for wine tasting in Santorini: