Rhodes in film: an international source of locations! 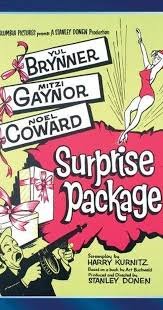 An American gangster gets exiled from the United States and shipped back to the Greek island where he was born. The story has all the ingredients of a fun night out in the movies: corrupted local cops, a king's family jewels and double crossing, but mostly it pictures one of the greatest stars of the time, Yul Brynner, taking in all the beauty of Lindos.

Strangely enough, Sergio Leone's directorial début was not the type of film he was meant to be famous for, a western, but this fictional adventure, loosely based on history and myth: back in the time when the famous Colossus statue still stood, a Greek military hero comes to the island to oversee an alliance with the Phoenicians, but ends up falling love, joining a rebel group, getting arrested for treason and starting a war instead...

Produced, promoted and received by the audience as an epic adventure, this is one of the most successful films ever shot in Greece and definitely the one featuring the most foreign starts. Following the effort of a commando group trying to destroy German weapons on a fictional Greek island during World War II, the movie's exterior locations were mainly filmed in and around Rhodes. During his stay on the island, Anthony Queen is said to have fallen in love with a beautiful beach located between Faliraki and Ladiko, which he bought, and has since been called after him. Unfortunately, the Greek State never recognized the sale, and Queen's widow is still fighting over the beach in court. Check it out: The film's original trailer promoted by Gregory Peck himself! 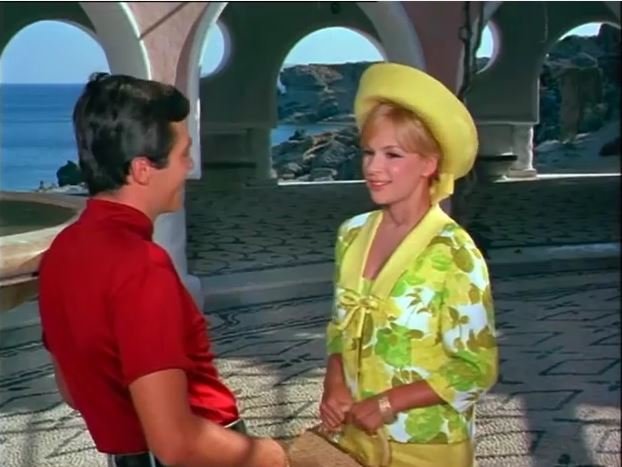 In one of Greece's national star's most popular films, Aliki Vougiouklaki's character colludes with a gang of impostors and starts working as the 'bait' (this is the meaning of the Greek title) for foolish but wealthy old men, trying to win her over by entering high stake poker games and getting their fortunes skimmed by her associates. Aliki in her best form, surrounded by exceptional co-stars and the most beautiful places in Rhodes are a recipe destined to become a classic. 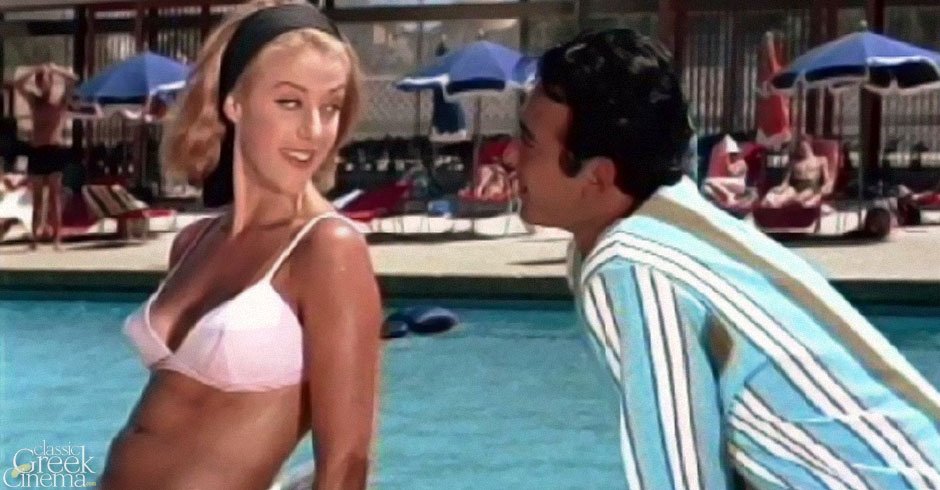 Singing, dancing, an all-star Greek cast and great one-liners, this is definitely one of the best moments of the Greek film musicals in the '60s. The colours are vibrant, the locations bright and the stars do their best to showcase their bodies, humour and flirting abilities under the hot Greek sun.

Check it out: In one οf her first film appearances, classic dancer-turned- actress Chloe Liaskou dances around Rhodes' most popular sites 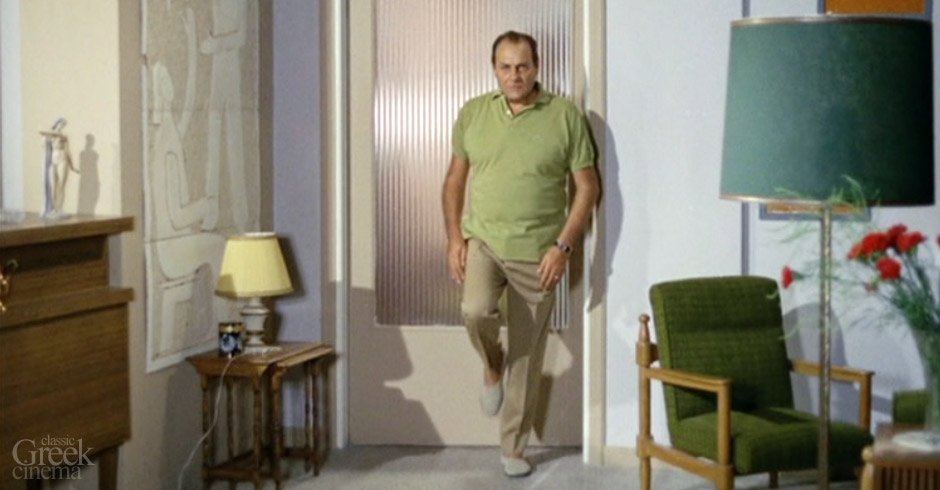 Loosely translated – with a large dose of irony – as “Look at those old rascals...”, the film features the great Greek comedian Labros Konstantaras as an unrepentant old playboy chasing after girls less than half his age and refusing to accept that he should be out of the game. The movie was filmed in some of the best tourist establishments of the time, including a luxury resort and the 'Sound and Light' open theatre in the centre of Rhodes.

Check it out: One of the greatest Greek comedians, Labros Konstantaras in full swing 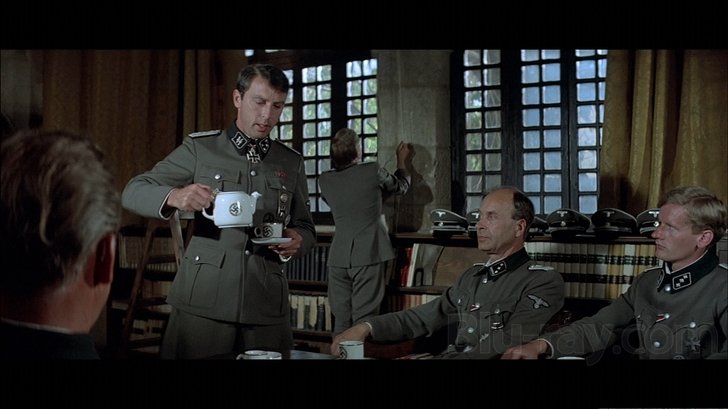 Another all-star war epic, the film follows a group of Greek World War II Resistance heroes, co-operating with the Allies to take over a prisoners' camp run by a strict commander who has a soft spot for Greek antiquities...

Check it out: The film's official trailer opening up with Lindos' castle 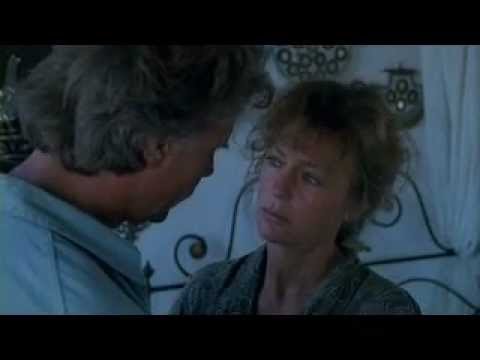 An English photographer settled in Rhodes has to deal with the unexpected appearance of both her ex-husband and an old friend. Unresolved issues surface and need to be dealt with, at the backdrop of the island's high tourist season with visitors swarming in and taking up most of the space and peace from the main characters.

Check it out: Could have been commissioned by the Greek Tourism Agency... 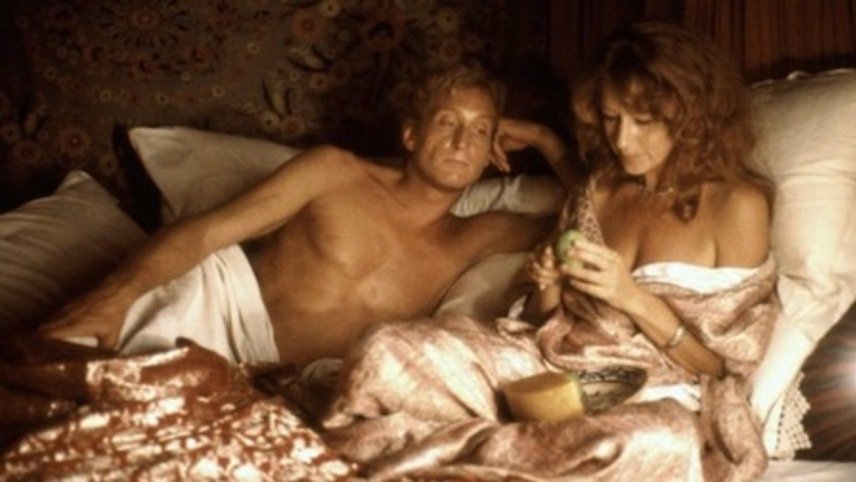 Set in 1908, on an island under Ottoman occupation, the story follows a spy who comes on to report the actions of the locals. Filmed in Rhodes and Smyrna, this is a beautiful piece of cinematography starring some of the UK's most well known and loved Thespians.

Check it out: “At the end of an empire, a mystery began” - now, that's a tagline! 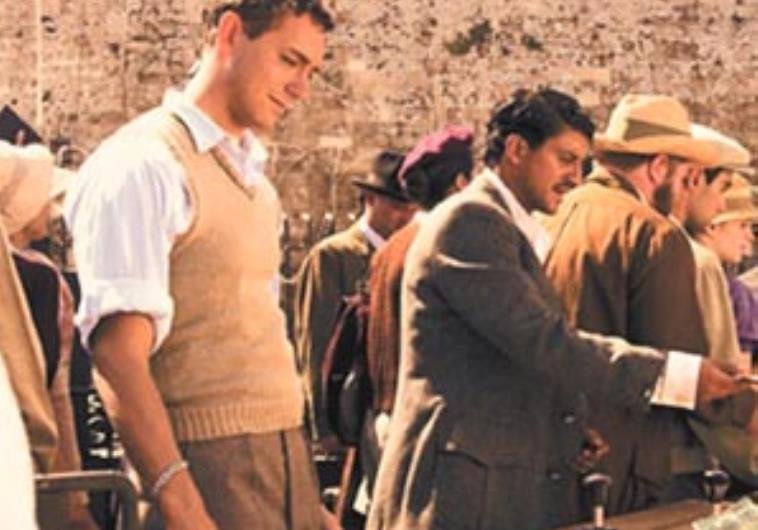 Old Town in Rhodes doubles as Jerusalem in the early 20th century, during the time of the creation and recognition of the State of Israel. Two American friends, one Jew and one Palestinian, have to deal with the new realities set forth for their life and relationships. The film's numbers are staggering: 2.300 locals acted as extras, 250 members of international crew attended filming, which spread over 54 locations on Rhodes in 14 weeks!

Check it out: New York, swing music, car chases, historical back drop and, of course, a doomed love story. 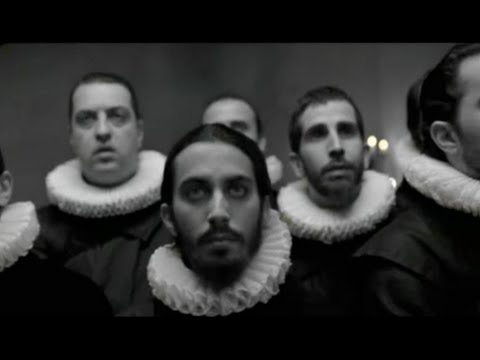 Accomplished Greek director Yannis Smaragdis shot this epic based on the life and works of celebrated Renaissance painter Dominikos Theotokopoulos aka "El Greco", in Rhodes, Crete, Venice and Spain.

Check it out: The film's international trailer 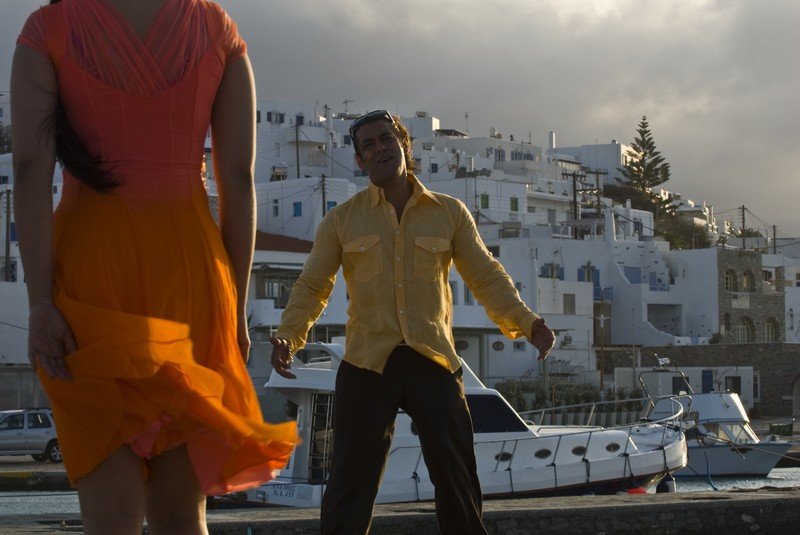 One of Bollywood's greatest stars, Salman Khan, surprised the local fans when he was seen dancing and singing around the Old Town and harbour of Rhodes back in November 2008. The film's producers, visited the island to shoot one of the film's many songs, complete with a large host of local dancers and actors, before moving on to repeat the task in two more islands, Santorini and Paros.

Check it out: Salman teaches Ayesha to whistle and then... they are dancing in Rhodes!

Based on a popular Swedish book series for kids, the film follows the main character and his family's adventures in an all-inclusive vacation in Rhodes, visiting all the places that can be expected. The film had a great reception back in its home country and internationally, with box-office income coming in to millions!

Check it out: Who wouldn't be happy with a holiday in Greece?